Here we go, the EA release on Steam and Epic!

Fingers and toes crossed for a good one!

Team 17 is now our publisher. Someone to hold hands with during the long, arduous, exciting journey that it is to release a game.

We have joined forces with the Sting incubator.

A little bit on what that means for Warpzone here:
https://warpzonestudios.com/joining-the-sting-incubator/

This is the program we have been accepted to:
https://sting.co/en/startup-programs/sting-incubate/

Us on their site:
https://sting.co/en/sting-companies/#warpzone-studios Today we are welcoming our new co-founder Anders Elfgren! Anders will be working full-time with us, focusing on code as well as game design. We aren’t strangers though, as we’ve worked together at Avalanche Studios and shared offices at Paradox Interactive. It’s great to get together again!

After Avalanche and Just Cause 2, Anders has been worked with for example Realtime Worlds (APB: All Points Bulletin), Rockstar North (GTA5), Arrowhead (The Showdown Effect and Unannounced Title), Paradox North (Magicka: Wizard Wars), Fatshark (Warhammer: End Times – Vermintide). The latter three as a consultant while working for Pixeldiet. This brings the total experience within Warpzone Studios up to 30+ years!

Anders is also an indie games maker since always. He has entered (and won some) contests and made dozens of small games throughout the years.

As for personal interests, Anders likes Bearnaise sauce and cats. In that order. 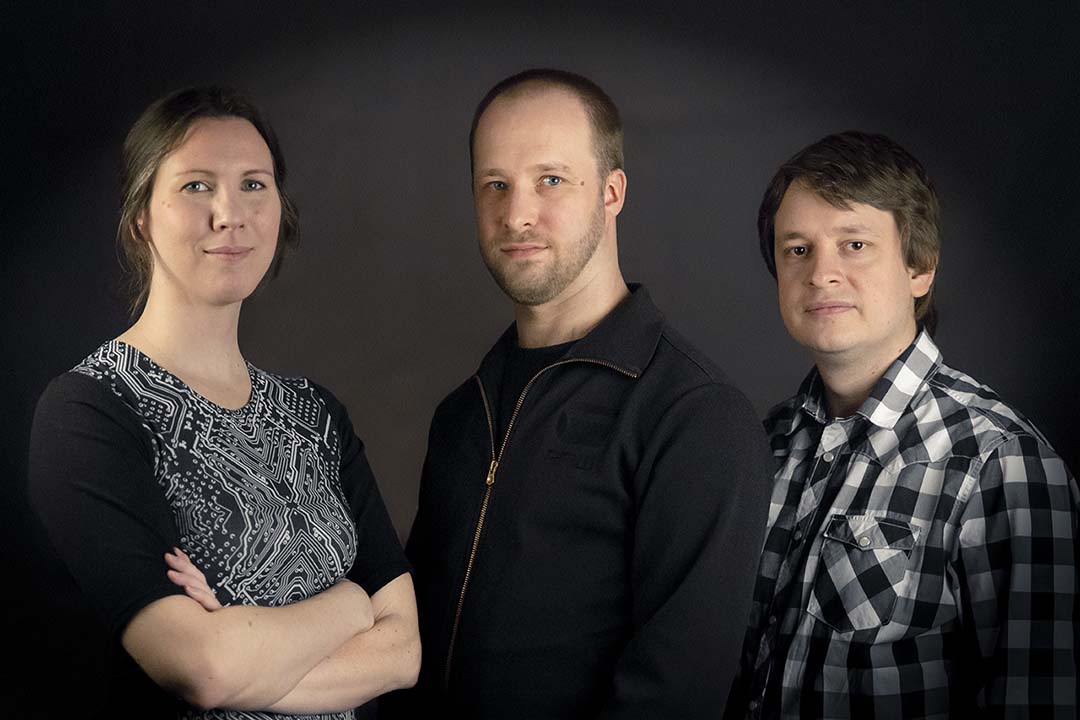 “In three to five years we hope to be between 20 and 40 people in the company, and to have released at least two games.”